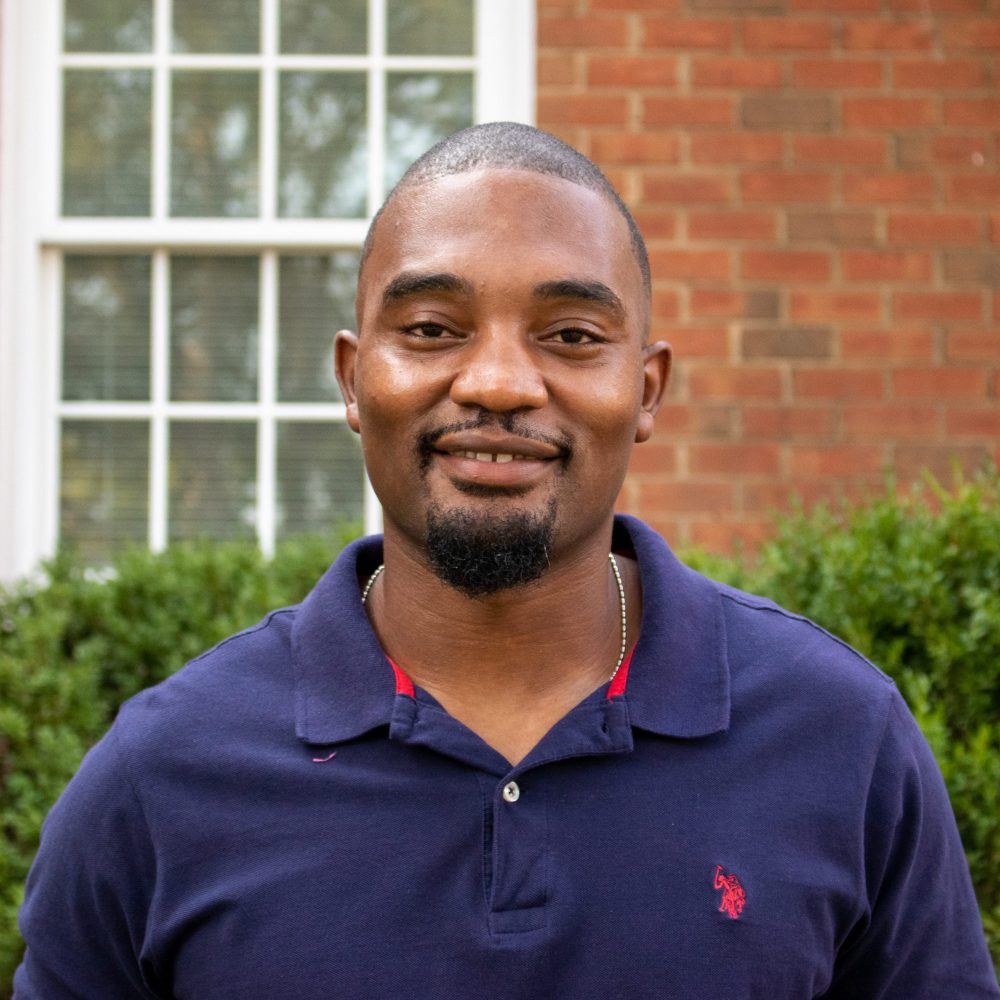 Shane Johnson is the Director of After School Programs for Ezekiel Ministries. He would describe his involvement with Ezekiel Ministries as completely ordained by God.  He got involved with Ezekiel back in 2014, but to him it feels like it was just yesterday. Shane has lived in Columbia all his life and has also had the privilege of personally living in the neighborhoods that Ezekiel currently serves in. He enjoys working beside such a godly staff for such an important mission.