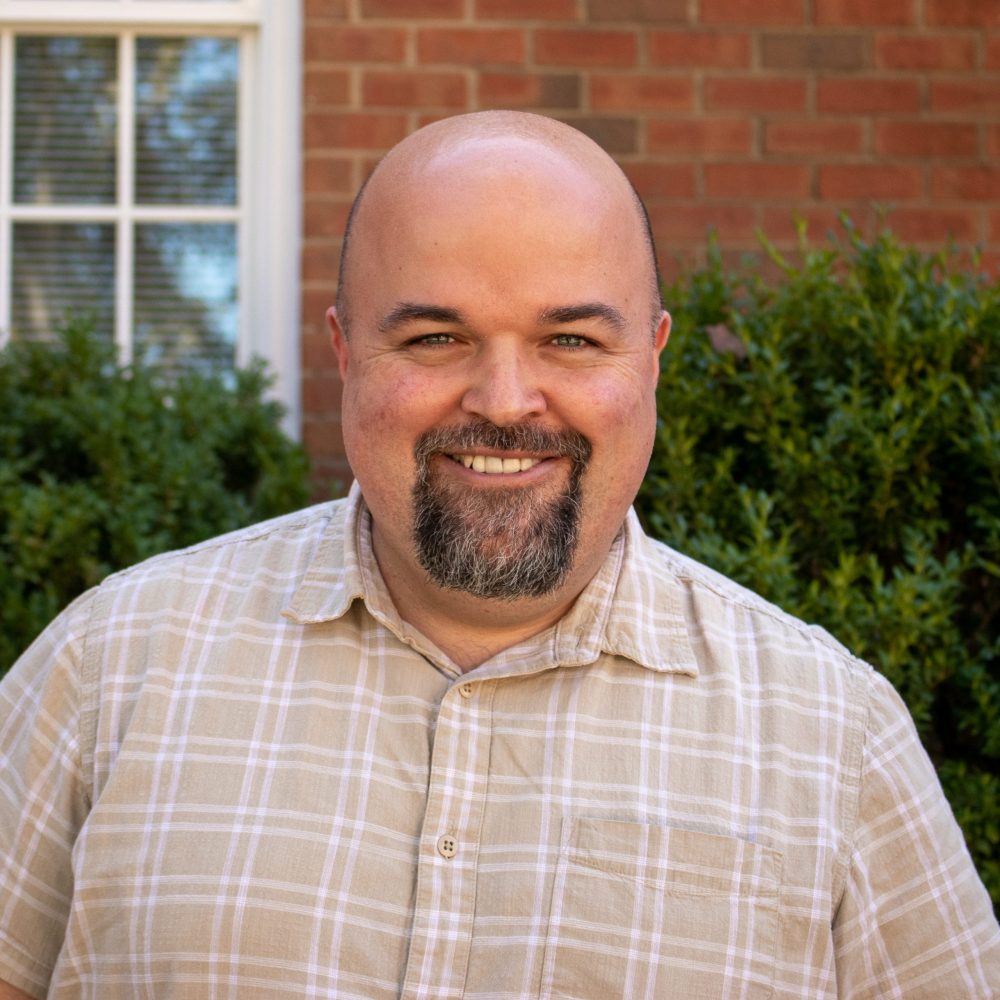 Josh Whitlock is the Executive Director at Ezekiel Ministries. Josh grew up in Lake City, SC and moved to Columbia in 1997 to attend the University of South Carolina, where he graduated with a Bachelors Degree from the College of Journalism and Mass Communications, majoring in advertising and minoring in Business.  As an Eagle Scout, he spent much of his youth exploring South Carolina’s parks and outdoors with the Boy Scouts. He spent the early years of his career in the outdoor advertising industry and then moved into a sales role for a signage production company. In addition to his work in the signage field, Josh was and is still a real estate salesman in SC. Josh was part of the original team that started Ezekiel Ministries when they first began serving in the Two Notch Rd. Community in 2009. He came on full-time in 2013 and currently serves as the Executive Director. He was married to his beautiful wife, Brittany in 2016. They have two daughters and a son. Also, a big part of their extended family are 2 young men that Josh has had the privilege of mentoring since 2010.