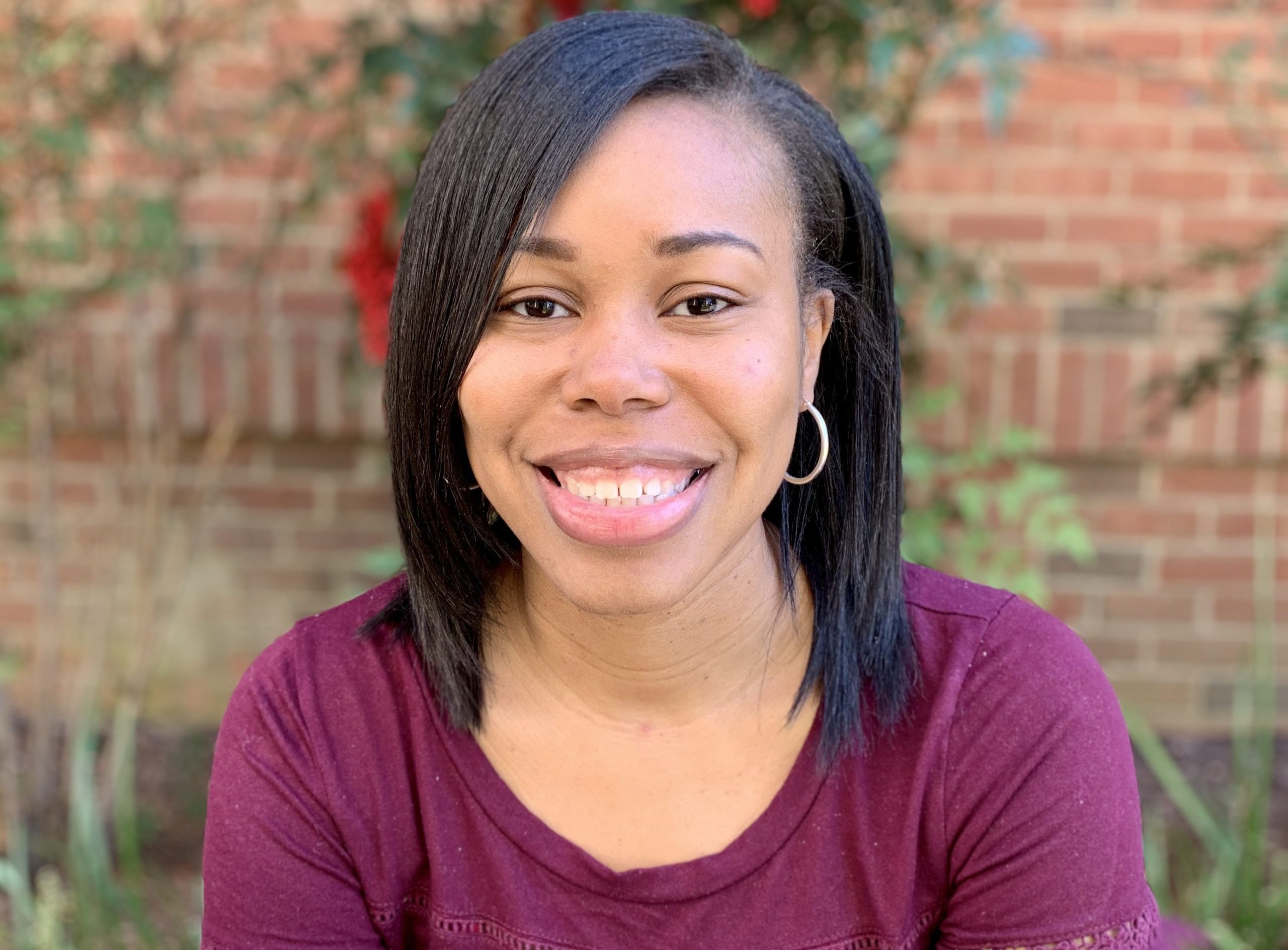 Janet is currently the Director of Peer Mentoring for Ezekiel Ministries. She started at Ezekiel in 2013 when she moved to be a member of a church plant in the same area that Ezekiel serves. Janet began serving as an after school teacher at Ezekiel and later moved into more of a leadership role shortly after. Janet has a huge heart and passion for children and them seeing themselves the way God sees them.  In 2017, Janet moved to complete her Master’s in Social Work and Master’s in Education in St. Louis, MO. Since returning to Columbia, she has only seen her passion grow and hopes to continue to love on kids and their families—pointing them to the Lord.  She hopes to use her gifts and passion to work for equity, while keeping Jesus at the center of it all.